Is a 4-day workweek the cure for burnout?

Don’t you find it surprising that many work cultures and leaders still celebrate long hours and blind devotion to work?

A 16-hour day is held up as a badge of honour instead of the first sign of madness. Companies are still caught up in thinking they pay staff for their hours rather than outputs.

A retired colleague and I contrasted our workdays. In the 1970s, he responded to a few letters in the morning and then focused on thinking and writing in the afternoon (after a full hour for lunch). Mine, at that time, started by responding to emails before leaving home, I tried not to drop crumbs on my keyboard from breakfast and lunch, and I had meetings and phone calls across the globe well into the evening. My thinking time was as I bathed my children or loaded the dishwasher. 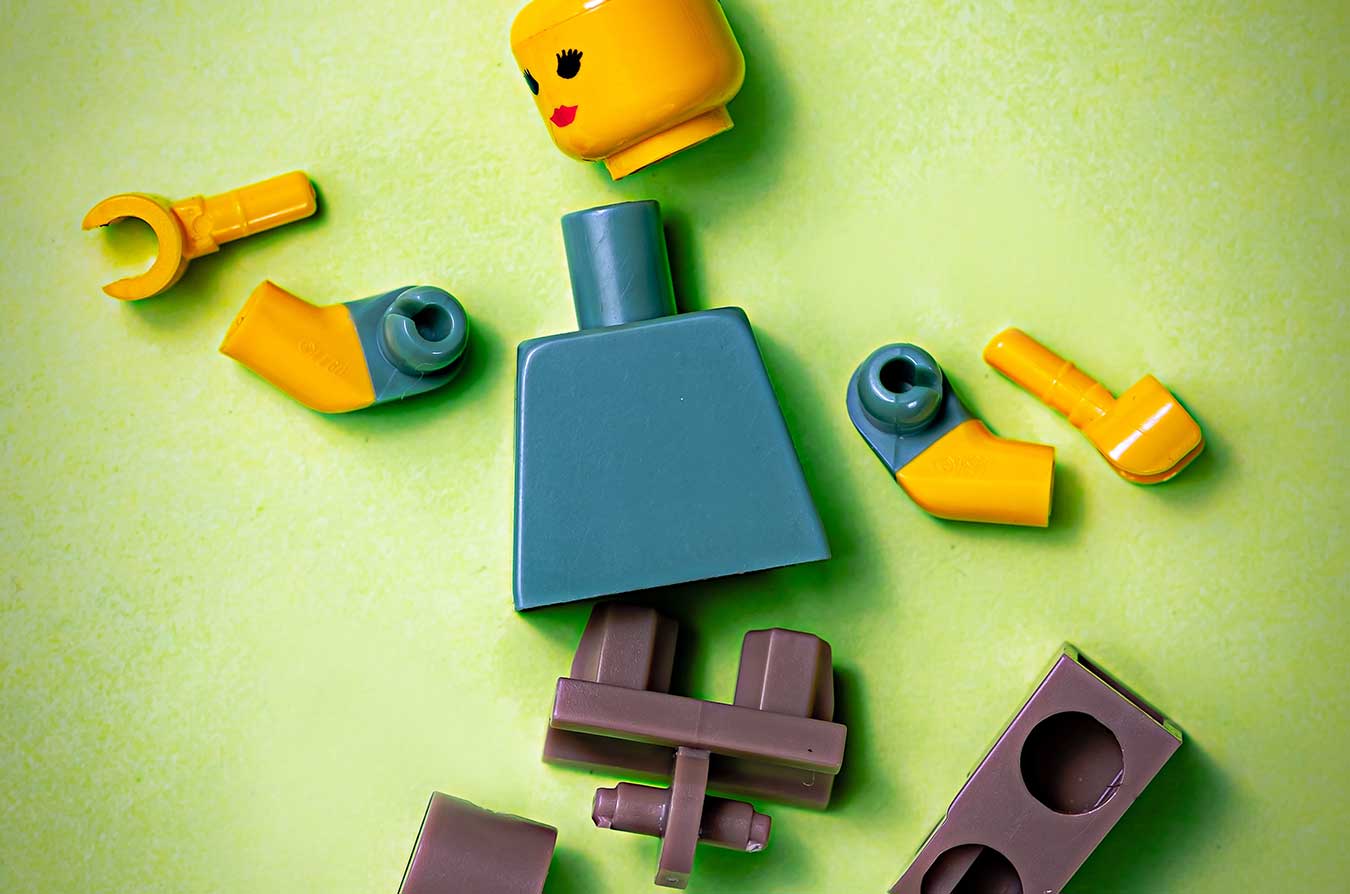 For most of history, the workweek has been six days long. Taking one day of rest, Muslims traditionally took Friday, while Jews Saturday and Christians on Sunday. It wasn't until the Industrial Revolution of the late 1800s that the concept of a two-day “weekend" began to take shape. This gave workers the opportunity to spend their down time buying consumer products, keeping cash circulating through the economy.

We know that a four-day week is good for the planet, but it is even better for people?

The data on increased productivity from the four-day week experiments is compelling and universal across industries, sectors, and countries. None of this is new. It’s what happened when we moved from a six-day to a five-day week a century ago. Automation and technological improvements drove that move and increased productivity, yet we still have the same scepticism a century later. Technological advancements have accelerated, but instead of reducing our time, we are, as a species, on a fast track to burning out.

A 4-day week is a move to increased agency and autonomy. It allows the individual and team to establish what needs to be done and then figure out how best to do it. Autonomy increases engagement, in turn increasing connection and productivity, and there we find ourselves in a nice upward spiral with a range of tangible benefits.

A recent Gallup survey reported that highly engaged teams are 23% more productive than teams with the lowest engagement.

A four-day week allows us to think, connect, and engross ourselves with what we do and why we do it. In short, a four-day week facilitates balance; it allows us time to be whole human beings – when this happens, we are less resentful of our work.

If you enjoyed this post you may be interested in our white paper “The Crisis of meaning in the workplace“. We continually research and publish white papers which are available to download from our web site so do keep in touch.

Story insights to your Inbox!

Find out what happens next! Sign up for The Core Story’s latest event and programme updates and we’ll send you a free copy of our ‘Managing Virtual Meeting Guide’ 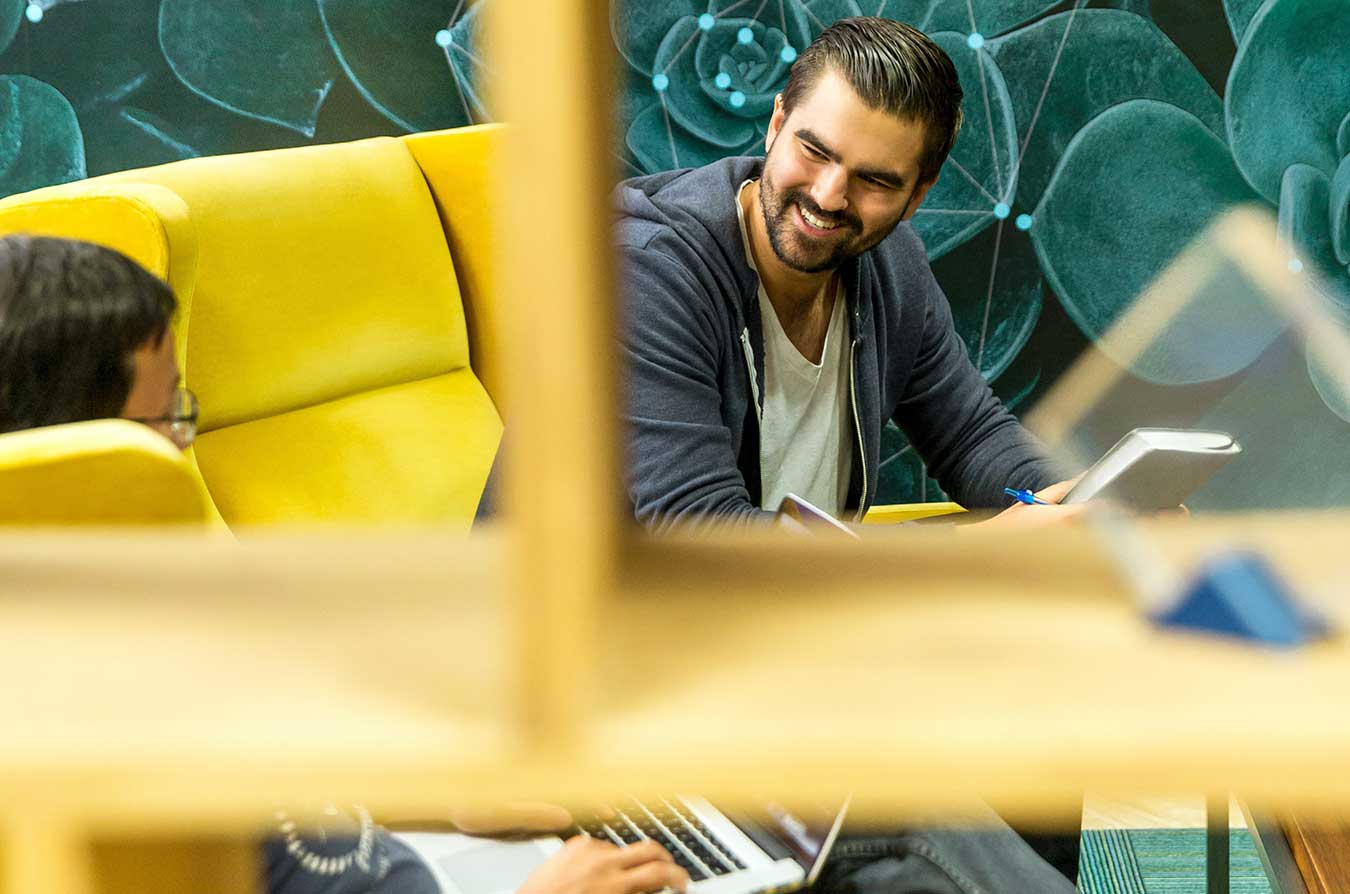 We’re all craving more human experiences at work. We live in an age of technology and automation, whe... 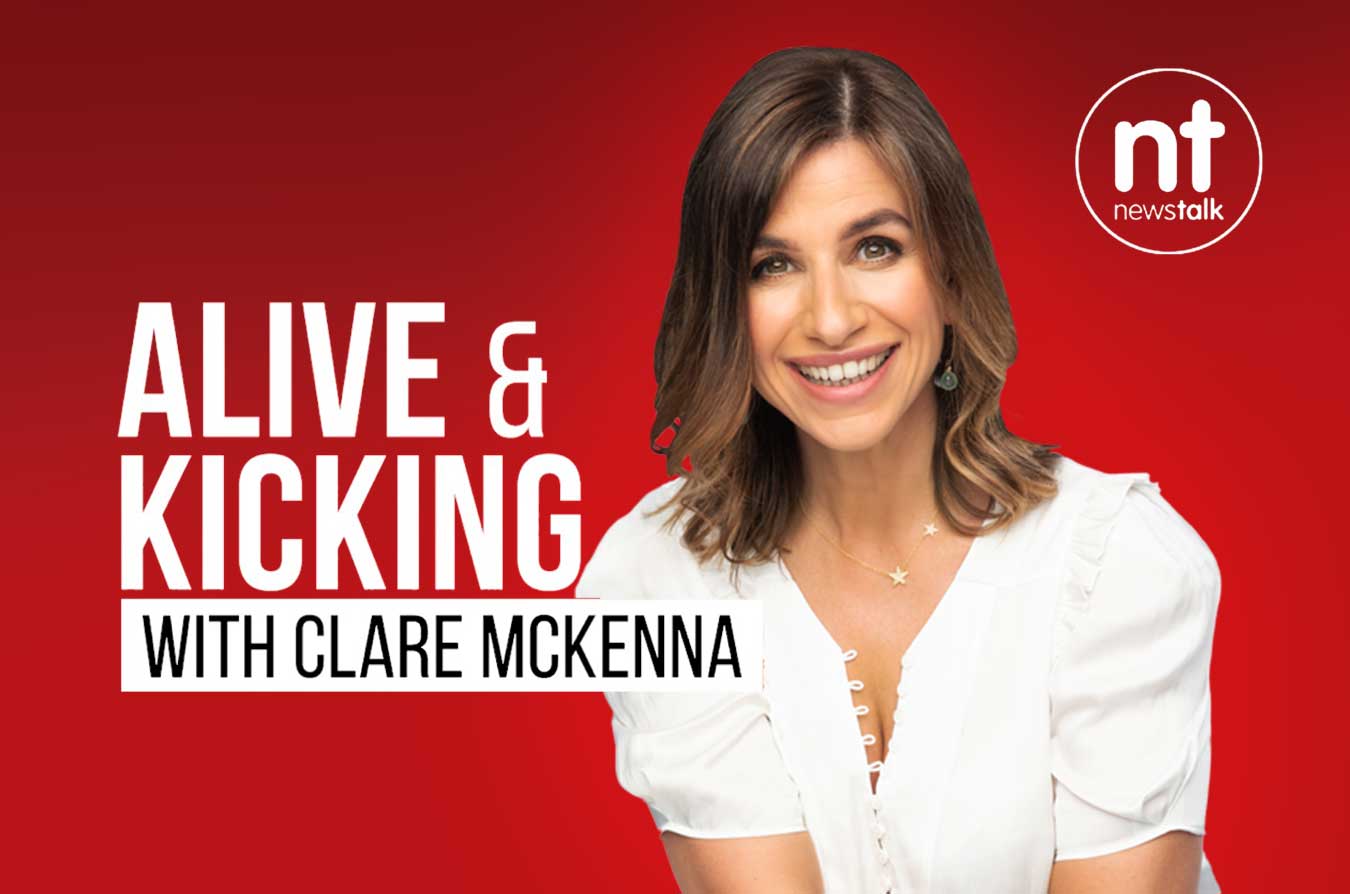 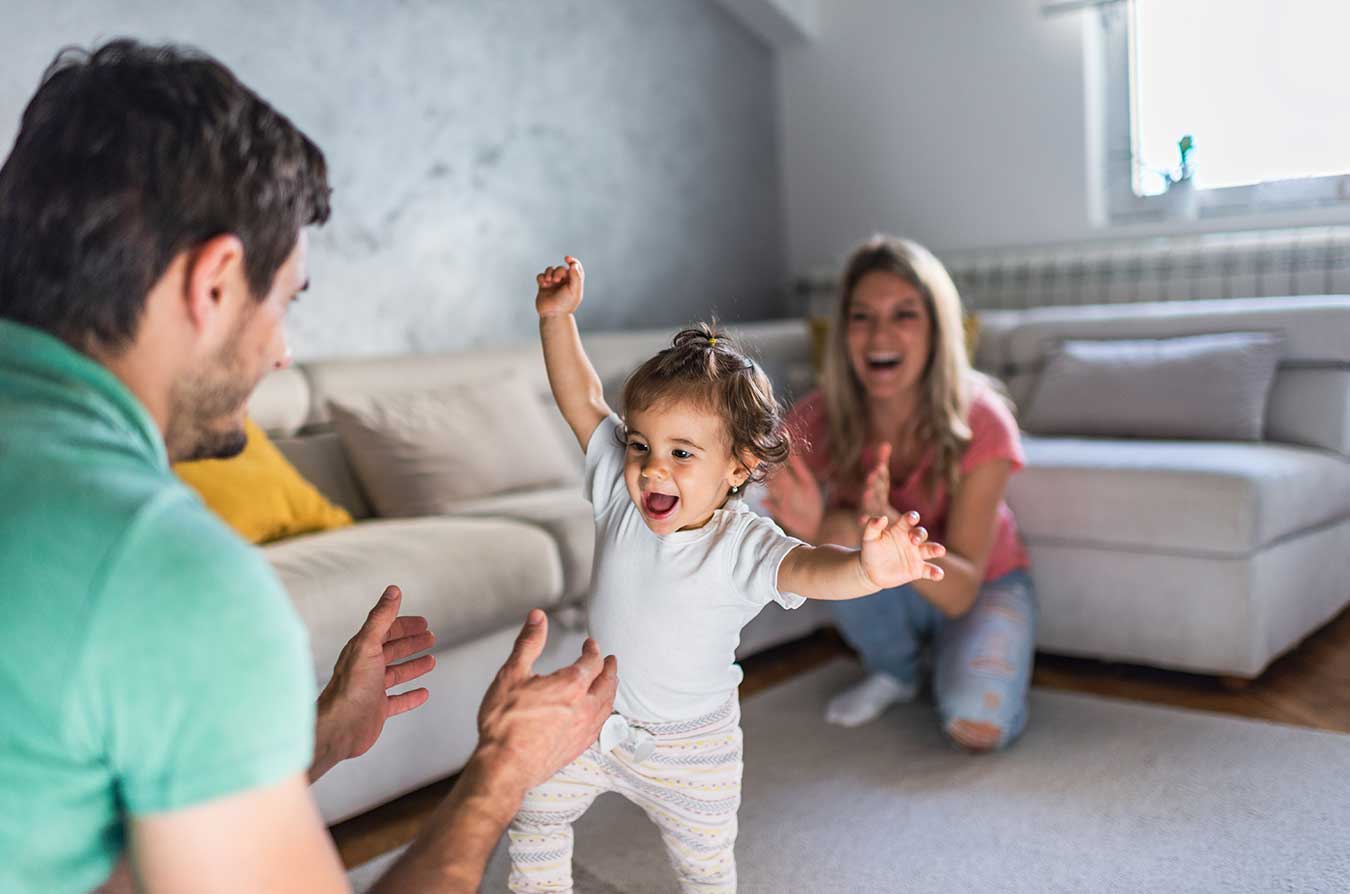 Start recognising the small wins. When it comes to connection and engagemen...

Read More
We use cookies on our website to give you the most relevant experience by remembering your preferences and repeat visits. By clicking “Accept All”, you consent to the use of ALL the cookies. However, you may visit "Cookie Settings" to provide a controlled consent.
Cookie SettingsAccept All
Manage consent

This website uses cookies to improve your experience while you navigate through the website. Out of these, the cookies that are categorized as necessary are stored on your browser as they are essential for the working of basic functionalities of the website. We also use third-party cookies that help us analyze and understand how you use this website. These cookies will be stored in your browser only with your consent. You also have the option to opt-out of these cookies. But opting out of some of these cookies may affect your browsing experience.
Necessary Always Enabled
Necessary cookies are absolutely essential for the website to function properly. These cookies ensure basic functionalities and security features of the website, anonymously.
Functional
Functional cookies help to perform certain functionalities like sharing the content of the website on social media platforms, collect feedbacks, and other third-party features.
Performance
Performance cookies are used to understand and analyze the key performance indexes of the website which helps in delivering a better user experience for the visitors.
Analytics
Analytical cookies are used to understand how visitors interact with the website. These cookies help provide information on metrics the number of visitors, bounce rate, traffic source, etc.
Advertisement
Advertisement cookies are used to provide visitors with relevant ads and marketing campaigns. These cookies track visitors across websites and collect information to provide customized ads.
Others
Other uncategorized cookies are those that are being analyzed and have not been classified into a category as yet.
SAVE & ACCEPT
Shopping Cart
There are no products in the cart!
Continue Shopping
0