The Story of the Month

It is often a revelation for people is that their own personal stories are effective in business. They are surprised that their stories can inspire and bring insight to others. Accessing your own stories can be extremely rewarding. If you identify and share them you will be surprised by their impact and by how they have shaped you.

Here is one such story. 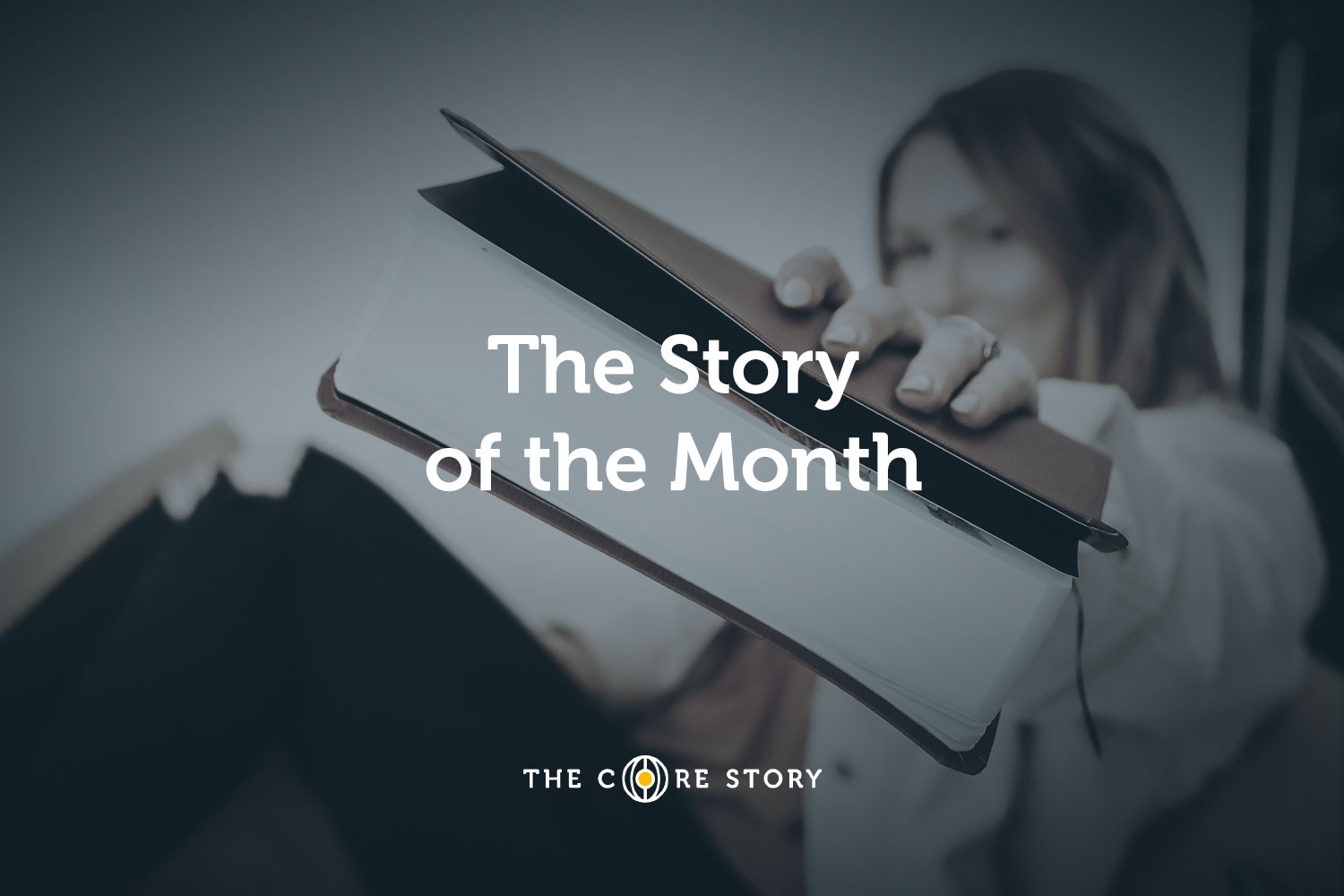 It is often a revelation for people is that their own personal stories are effective in business.

How the introvert became an international public speaker

When I was 13 years old, I was walking with my father past the church near our house. It was a summers day and we met the local priest. After some initial chat he began to complain that the local people scheduled to read at mass were not showing up on a lot of occasions. My father offered, “if you need a reader anytime just pop down to the house and let me know, I will read for you”.  I remember being a bit surprised how quick my father jumped in with the offer. He was not that involved with the church other than attending mass. However, that Sunday, the knock came on the door and the priest was there with a reading in his hand. My father response was to shout, Padraig, get down here. “You are reading at mass today.” This was a big deal to me as I was an introverted child and dreaded the idea of getting up in front of people. I hated the feeling of being looked at.

I began to think I would mess up, loose the flow and not be able to finish. I would be ridiculed at school. By the time I got to the church door I was petrified. I went in with the piece of paper shaking in my hand and a tight knot in my stomach. I was shaking so much I could only just make out the title. ‘a letter from St Paul to the Corinthians’. As I walked up to read, I could not keep the paper steady as my whole body was shaking. I gripped the lectern like my life depended on it. I got through it. I did it many Sundays that summer and on some occasions twice on the same day. After some months I was no longer afraid of the crowd and the readings were getting familiar. I was now less fearful and it became just a thing I did on the weekend.

During that summer I lost my fear of audience and of being looked at.  That one chance meeting with the priest had changed the course of my life. Ever since then, even though I am an introvert, I have spent most of my life getting up in front of audiences. At school and college I was a student representative. I have had a long career working in international businesses in all regions of the world, presenting and speaking at conferences. I have also worked for several years as a professional Stand-up Comedian.

Today I work with leaders to help them connect with their audiences and inspire change. Find the stories that shaped you.
Get in touch for a FOC taster session.

Story insights to your Inbox!

Find out what happens next! Sign up for The Core Story’s latest event and programme updates and we’ll send you a free copy of our ‘Managing Virtual Meeting Guide’

Is a 4-day workweek the cure for burnout?

Don’t you find it surprising that many work cultures and leaders still celebrate long hours and blind... 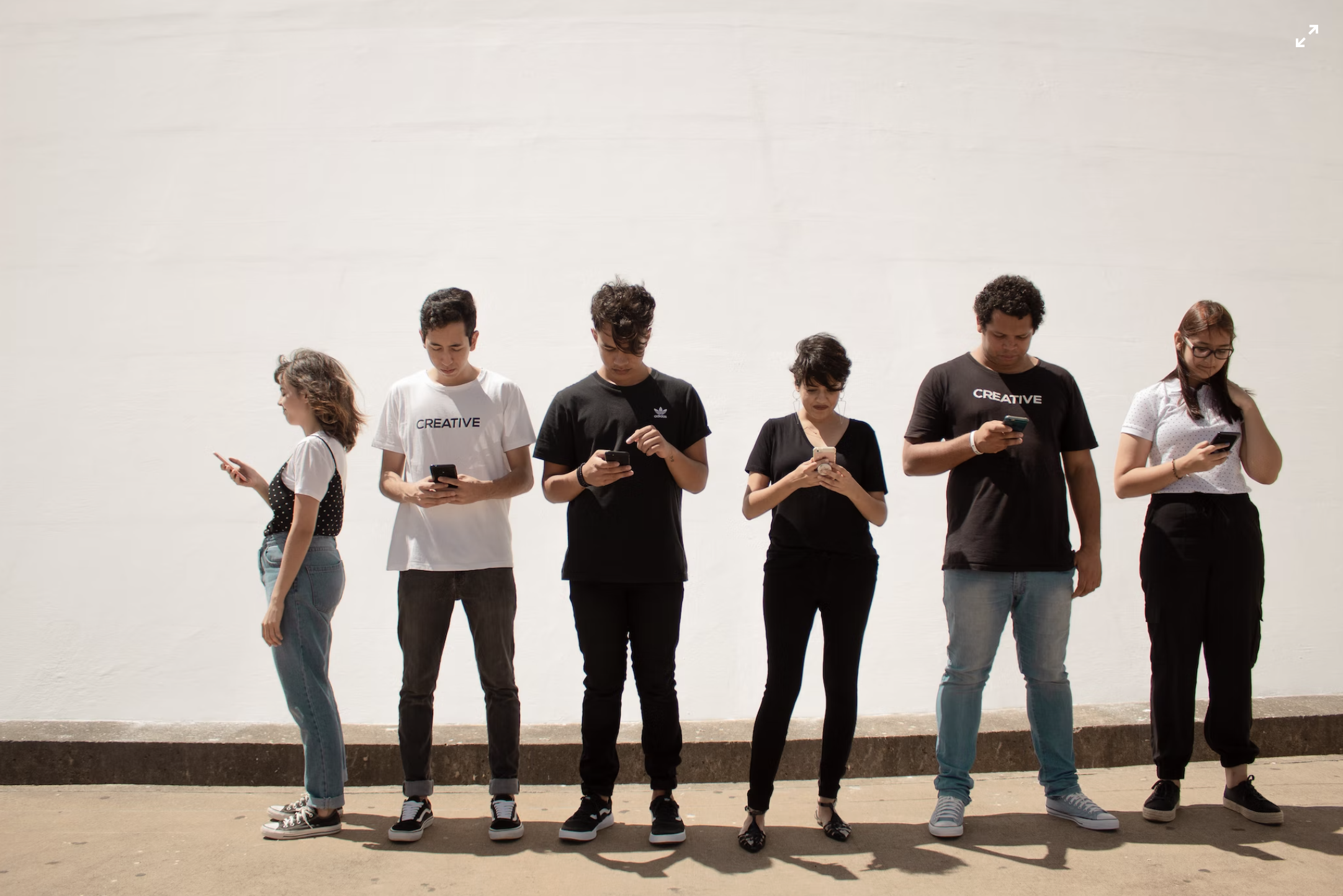 For those of you with teenagers, you’ll be familiar with the sullen r...

Once upon a time – building company culture through narrative

According to Gallup, lack of employee engagement costs the global economy U...

Read More
We use cookies on our website to give you the most relevant experience by remembering your preferences and repeat visits. By clicking “Accept All”, you consent to the use of ALL the cookies. However, you may visit "Cookie Settings" to provide a controlled consent.
Cookie SettingsAccept All
Manage consent

This website uses cookies to improve your experience while you navigate through the website. Out of these, the cookies that are categorized as necessary are stored on your browser as they are essential for the working of basic functionalities of the website. We also use third-party cookies that help us analyze and understand how you use this website. These cookies will be stored in your browser only with your consent. You also have the option to opt-out of these cookies. But opting out of some of these cookies may affect your browsing experience.
Necessary Always Enabled
Necessary cookies are absolutely essential for the website to function properly. These cookies ensure basic functionalities and security features of the website, anonymously.
Functional
Functional cookies help to perform certain functionalities like sharing the content of the website on social media platforms, collect feedbacks, and other third-party features.
Performance
Performance cookies are used to understand and analyze the key performance indexes of the website which helps in delivering a better user experience for the visitors.
Analytics
Analytical cookies are used to understand how visitors interact with the website. These cookies help provide information on metrics the number of visitors, bounce rate, traffic source, etc.
Advertisement
Advertisement cookies are used to provide visitors with relevant ads and marketing campaigns. These cookies track visitors across websites and collect information to provide customized ads.
Others
Other uncategorized cookies are those that are being analyzed and have not been classified into a category as yet.
SAVE & ACCEPT
Shopping Cart
There are no products in the cart!
Continue Shopping
0